A Picture Paints a Thousand Words

North Cork is one of the most densely afforested regions in Ireland ( many other regions have also experienced the same level of afforestation ). This region of North Cork ( Mullaghareirk Mts ) was once a stronghold of the Curlew,Hen Harrier, Red Grouse Corncrake,Skylark and Meadow pipit. The Hen Harrier has suffered massive decline in their population and only a few pairs remain,the Skylark and Meadow pipit also suffered a substantial decline, the Curlew, Red Grouse and Corncrake have long vanished from the landscape. The bogs and meadows where these birds once thrived are today unrecognizable with the majority of them planted with non-native sitka spruce.

The policy of planting these lands for the last thirty or forty years was simply not the answer, with the natural heritage experiencing enormous changes. For generations farmers worked vigorously to maintain and provide this pristine habitat, and is crucial they remain working and maintaining these high nature value lands for the survival of the remaining species

There was also considerable changes to social heritage of the region, with the elderly who farmed these lands fervently all there lives who witnessed the greatest changes, and have many a story to tell of days gone by, from days in the bog with bottles of cold tea and hard boiled eggs with only the Curlew and its lingering cry for company and days in the meadow making haycocks a real family day out, hot summers nights and the call of the Corncrake, the stories of the white hawk ( Hen Harrier ) gliding majestically over the rolling hills before suddenly disappearing out of sight, stories of ramblers discussing the hard days work telling yarns and the all important game of cards, sadly today many of these are just memories 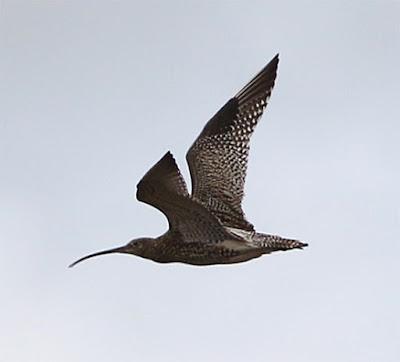 These farmers and families are vital to the biodiversity and the culture of rural Ireland its imperative we do not lose them.
Posted by Unknown at 06:09