It is great to be following the progress of four young female Hen Harriers coming into the Spring.

Heather and Miranda are still at their home territories in Cork and Mayo, while Miranda's sister Gráinne and another female from Scotland, named Hattie are still doing well in the very area where they were both reared last summer.

As the days lengthen, thoughts will soon turn to the breeding season. It will be interesting to see what happens. Heather, Gráinne and Hattie are already in areas which are known to be breeding ranges, but that doesn't mean they will stay there for the duration of spring or summer. Miranda is in a very interesting situation - for all the time that she has been in Ireland and for all the thousands of kilometres that she has clocked up here, she has only seen one established breeding range - in Antrim. She is currently in good Hen Harrier habitat, with blanket bog as far as the eye can see, but she has no company.

Hen Harriers can breed at one year old and it will be interesting to see if either of these fab four females are motivated to engage in any breeding attempts in 2014. We'll continue to follow their progress, but of course the main thing is that they continue to survive. Having come through one of the most difficult winter's imaginable for Hen Harriers (wet and windy is worse than cold for a harrier) doesn't gurantee any future success. Birds of prey constantly live life on the edge of suvival or mortality and any moves from the ranges they all now know so well could present major difficulties. God Speed to them all.

For more information on Gráinne and Hattie and what is happening on their ranges, see the wonderful Making the Most of Moorlands blogspot http://langholmmoorland.blogspot.ie/ and Natural England's webpage on Tracking Hen Harriers 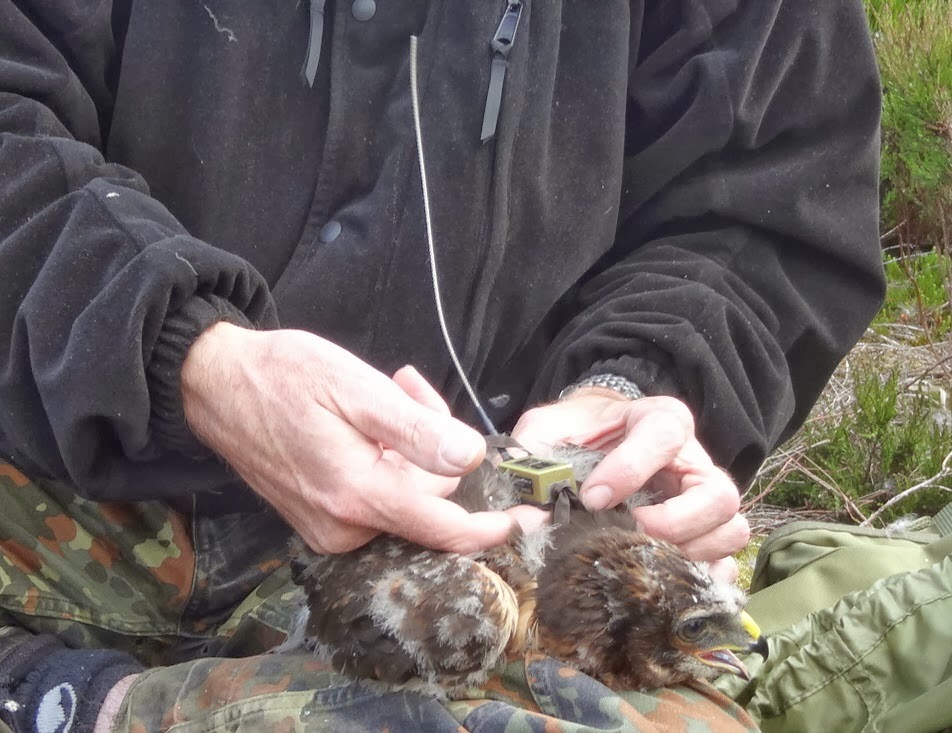